153. Get Your eCommerce Business Q4 Ready: Foundational Must-Haves for Success 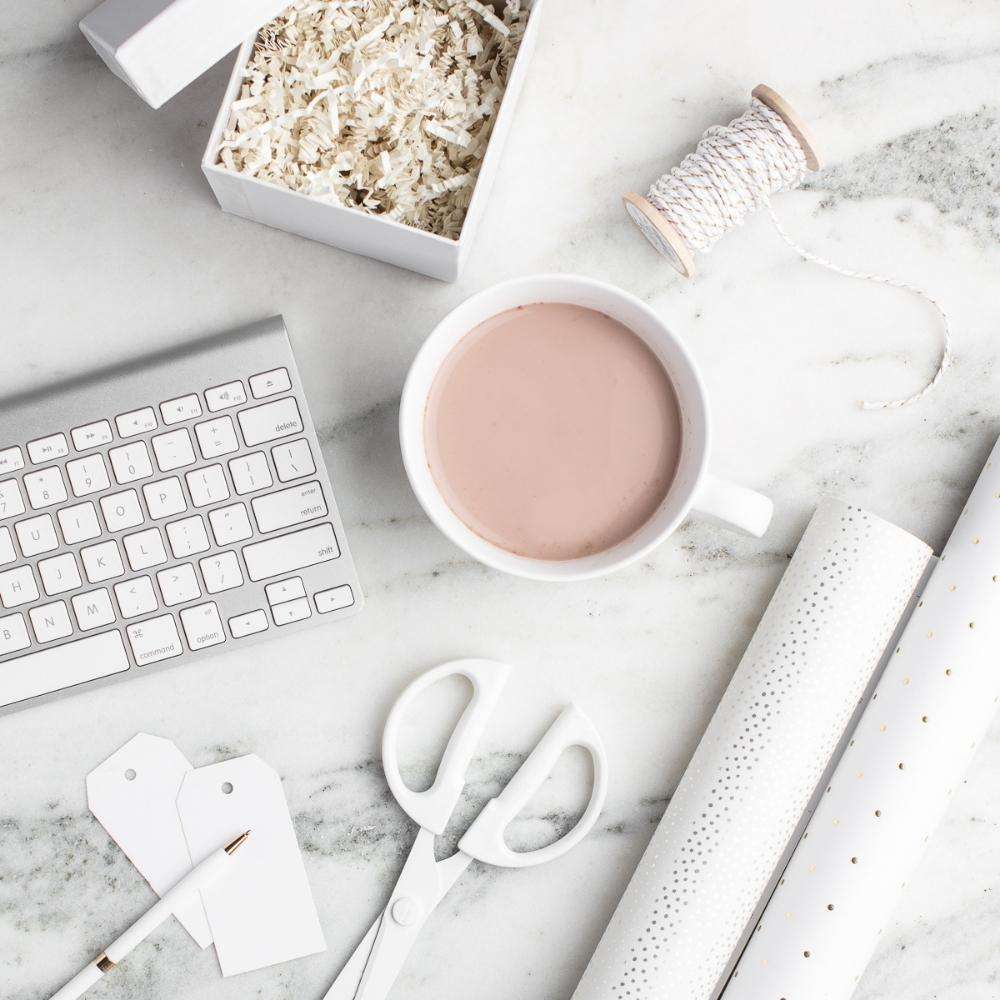 Q4 is closer than you think and the sooner you start planning + prepping, the more successful and less stressed you’ll be. In today’s episode, I share 5 things you’ll want to have in place for the holiday season in your eCommerce business. Consider these non-negotiable and make sure you carve out time between now and September to get these in place.

72. How to Plan for the Holiday Season in Your eCommerce Business

73. How to Prep Your eCommerce Business For an Epic Selling Season

74. How to Promote Your eCommerce Business During Q4

49. Increase Your eCommerce Revenue with Cross-Sells

127. How to Do a Proper Launch Campaign in Your eCommerce Business

139. Switching to GA4 for eCommerce

When it comes to the biggest shopping season of the year, for most product-based businesses, the earlier you start planning the more successful you’ll be. In fact, most larger companies start planning for Q4 as early as June, especially if you want PR coverage and are trying to pitch yourself to gift guides – because that’s when publications are planning their Q4 content.

If you’re new here… first off,  welcome – so happy to have you! Second, I want to direct you to some older episodes that will help you plan for Q4. It’s my 3-part holiday planning series:

72. How to Plan for Q4 in Your eCommerce Business

73. How to Prep Your eCommerce Business for Q4

74. How to Promote Your eCommerce Business in Q4

The episodes I’m going to be sharing over the next couple of weeks are all supplements to those episodes, so if you’ve never listened to them or if you have and need a refresher, I recommend you do so. I’ll put links in the show notes for those and some others that I’ll be mentioning throughout today’s episode.

I also have two super low-priced digital products that can help you map out all of your Q4 planning. The first is a Holiday Planning Guide and the second is Holiday Content Prompts for social media + email. I’ll put a link in the show notes for that as well.

Because I’ve already covered overall Q4 planning like what promotions to run, managing your inventory, and a whole bunch of other fun stuff, today I wanted to focus on some foundational things you’ll want to make sure you have in place to set yourself up for success.

A few of these things, you may already have in place and awesome! Congrats. You might want to revisit these items and give them a refresh.

But for many of you, it might be the thing you’ve been putting off, or the thing you did halfway and never quite finished.

Set Up Your eCommerce Email Automations

First up, and I feel like you probably know what I’m going to say… is to get your email automations in place. If you already have them, great. Take some time to go through your metrics and see how they are performing. There might be some tweaks or updates you can make so they convert better. Or maybe things have changed in your business and you just need to update some of the content.

Check out episode 19 for eCommerce + Email Marketing Benchmarks so you can gauge how your emails are doing and then check out episode 75 to learn what all your KPIs mean and how to improve your email marketing performance.

You can also check out episode 149 where I talk through a really kick-ass feature of Klaviyo called dynamic content. This is where you can show or hide content in an email based on the conditions that you set. This is a great way to level up what you’re already doing in your email.

When you think about all the time, energy, and effort you’re going to put into marketing your eCommerce business this holiday season, it would be such a shame to not have an inexpensive way to retarget them when they inevitably don’t buy right away. Listen to episode 143 where I walk you through the must-have email automations for every eCommerce business to get you started.

Next up, is to give yourself way more time than you think you’ll need to set up all your marketing, create your content, plan out your emails, etc because everything takes so much longer than we expect… and ideally you’re going to start your holiday pre-launch campaign in October, so you should at least have some idea of your overall strategy in time for that.

Implement a Product and Promotion Pre-Launch for Q4

This leads me to my next recommendation… and that is to plan a pre-launch around your holiday products and promotions. Now we’re going to talk a bit more about some Q4 marketing ideas in an upcoming episode and we talk about it in episode 74, but I wanted to touch on this earlier rather than later just in case you weren’t thinking about this.

I go deep into the process in episode 127, but to touch on it here – the point of this process is to get people really excited about what you offer ahead of when it’s actually available. This is a great strategy any time of year, but it’s really powerful during Q4 because your customers are going to get bombarded with messaging from so many retailers. By doing a pre-launch you’re piquing their interest early and getting them engaged throughout the season so that by the time you launch they’ve already decided that they want to buy what you have to offer.

Another foundational piece you’ll want to have in place is Google Analytics. Even if you’re completely overwhelmed by all the data and you have no intention of looking at it, make sure it’s at least set up so you are collecting data that you can refer to later on. And if you haven’t already added GA4 too, check out episode 139 where I walk you through what you need to know and how to manage using both Universal Analytics and GA4 at the same time. Just remember that Google Analytics cannot track data retroactively, so if you’ve been putting this off – please carve out time to get it installed.

And then the last thing I want to cover for today are cross-sells + bundles. I’ve talked to you guys about this A LOT. But I know, sometimes it takes us a while to actually implement things because there are so many other pressing things to deal with in your business, so here is your reminder to get those set up in time for Q4. There’s a pretty good chance you’ll see an uptick in traffic throughout the season so you might as well capitalize on it as much as possible.

Now, of course, these are not the only things you can do in your eCommerce business this holiday season. You can learn more about that in the Holiday Planning Series + the episodes I’m releasing over the next few weeks… but the point of this episode was to point out those non-negotiable, foundational things that you can’t ignore.

Make sure you check the show notes for all the other episodes and resources I’ve shared today along with some other bonus resources + then stay tuned over the next couple of weeks as we dive deeper into the Q4 planning process.

Also, if you have a moment… could you do me a huge favor? Would you share the podcast will another eCommerce business owner who could benefit from this? And if you’re not already following the podcast, go ahead and hit that plus button in Apple Podcasts. New subscribers are how podcasts get new reach + I want to make sure I can support as many eCommerce business owners as possible. I would so appreciate it. 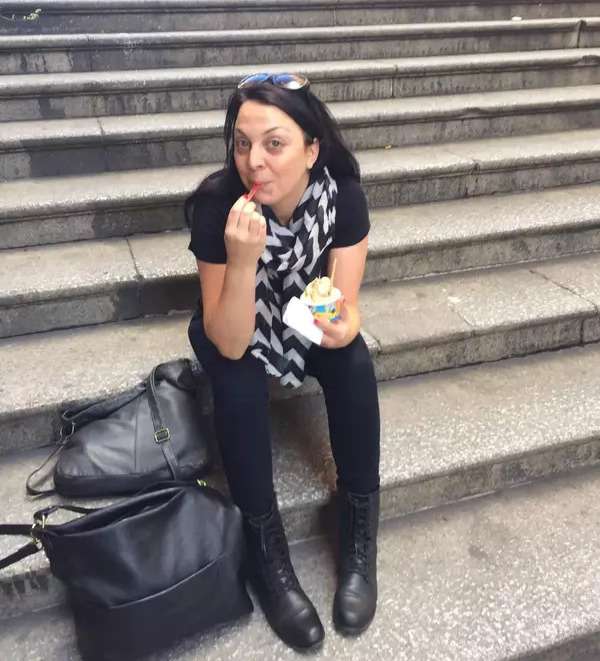 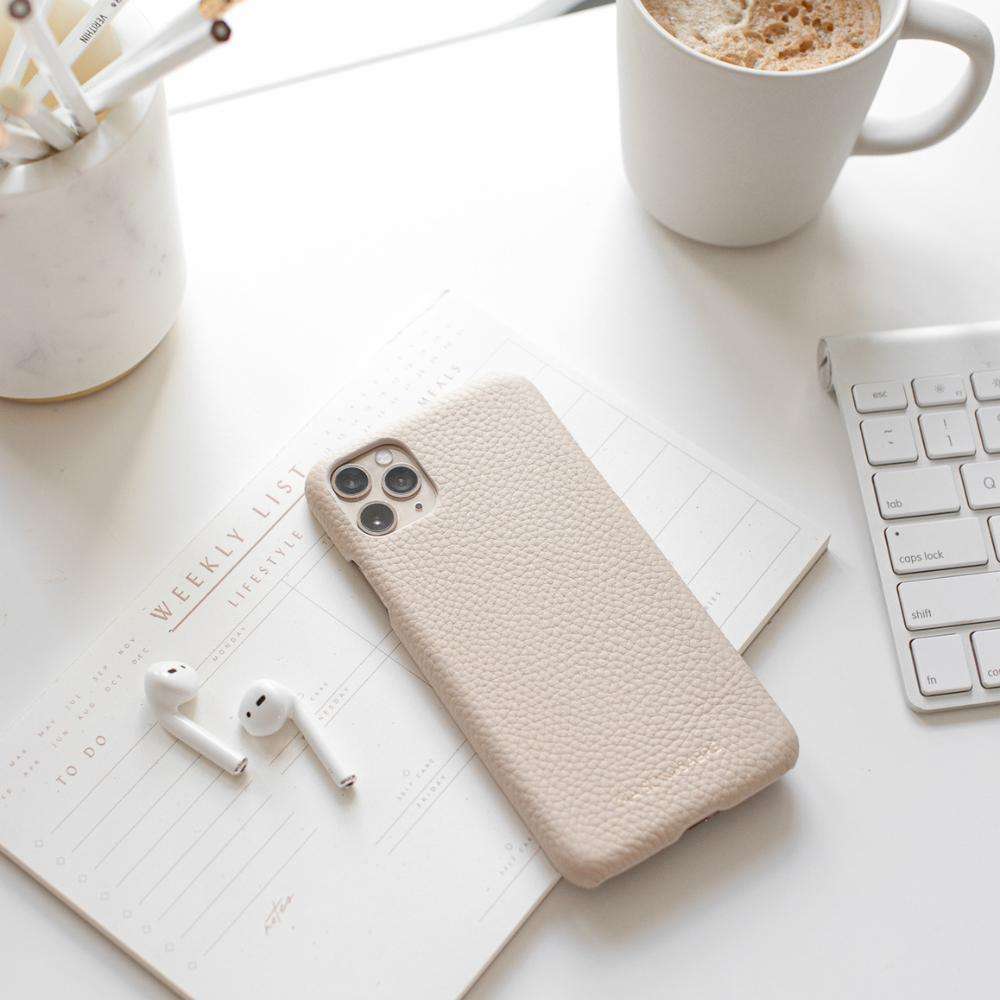