135. Are Shopify Audiences the Way Around iOS14? What You Need to Know 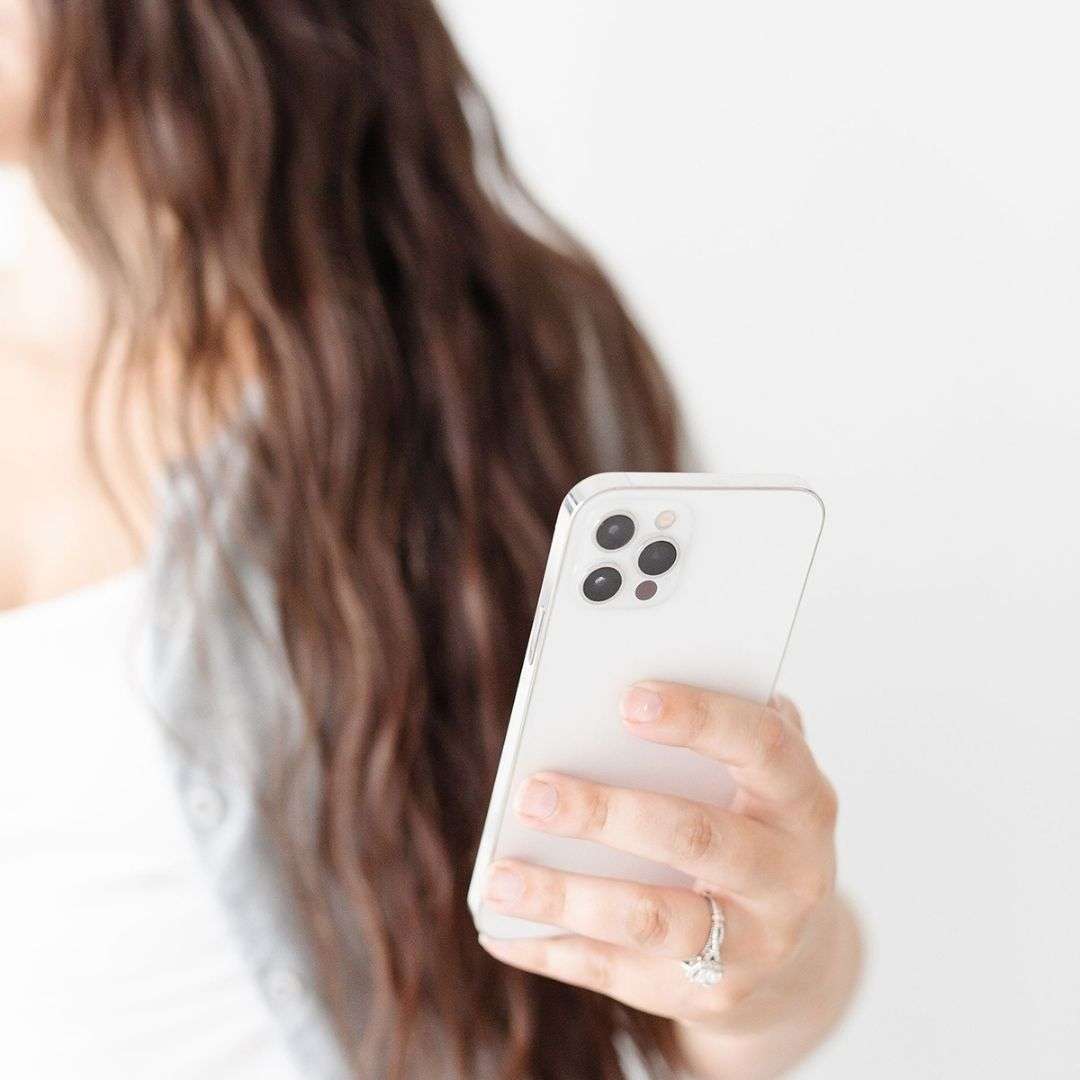 Anyone who has ever run a Facebook Ad and even those who haven’t knows that the introduction of iOS14 rocked the digital advertising world when it limited Facebook’s access to third-party data of its users. One of Facebook’s most powerful tools, lookalike audiences took the biggest hit and while it wasn’t the death of FB advertising altogether, it did mean that we had to revert back to an old school way of targeting… actually knowing our audiences and using Facebook first-party data about them to create audiences.

In the wake of this change, one of the first things I recommended that you do was to collect more of your own first-party data, mostly through your email platform so that you could learn more about what matters to them and figure out what audience interests to target. You can also collect zero-party data, this is like first-party data but it’s more active on the side of your audience. Listen to episode 107 for more details on that.

And that’s still my #1 recommendation for all eCommerce businesses and something you should never stop doing.

But Shopify wants to help too… and they’ve got a little trick up their sleeve called Shopify audiences.

Stats About How Much Data Shopify Has

Understanding Why Shopify Audiences Aren’t in Violation of iOS14 Privacy

107. The Power of First-Party Data + Quizzes

Shopify audiences claim to help you find your best next customer by finding high-intent buyers, helping your paid ads perform better, and ultimately decreasing conversion costs. They’re creating a shared audience network from Shopify shoppers that you can use with your Facebook and Instagram Ads – more ad platforms such as Tik Tok coming soon.

Before we dive into the details of Shopify audiences, you should know that this feature is limited to Shopify Plus customers. If you’re already a Shopify plus user and you’re running FB or Instagram then I would definitely dive in.

Should I Upgrade to Shopify Plus to Use Shopify Audiences?

If you’re not on Shopify plus and wondering if that’s a reason to upgrade… ehhhhh, I’m not sure. I think if you are already a successful business running successful Facebook ads and you’ve already been toying with the idea of upgrading, then sure maybe this will be the thing that pushes you over the edge.

Is it going to be the thing that revolutionizes your business? Not likely. So if it’s a stretch for you to afford the additional spend of Shopify plus, and you’re not in dire need of its other features, check out episode 88 where I talk more about what Shopify Plus offers. Check the show notes for a timestamp marker for where I answer the question, “Should I upgrade to Shopify Plus?”

Where Does Shopify Audiences Get Their Data From?

So, do I think this is going to be a powerful way to create audiences? Uh yea… they’re essentially pulling data from all their Shopify merchants.

Just to give you some reference of what that means, here are some stats that explain how much data Shopify actually has to work from

That’s a lot of data on a lot of actual shoppers. People who buy shit online, and from some MAJOR brands. Sounds pretty powerful to me.

Shopify audiences have technically been available to select Shopify plus merchants since late 2021, they’ve been testing the efficacy of this data and the results? Increased conversion and return on ad spend.

Not surprisingly really, Shopify has a lot of freakin’ data about people’s shopping habits. Including what type of products they buy, how much they spend, how often they shop, etc.

How Do You Use Shopify Audiences in Your Social Media Ads?

So, how does it work? This comes directly from the Shopify announcement about Shopify Audiences.

Merchants simply select the product they want to sell more of, machine learning builds an audience of high-intent buyers tailored per merchant, and the audience is directly and securely exported to their ad network of choice.

Once merchants have found new customers, accurately measuring attribution is key. Shopify Audiences gives merchants a unique and granular look at results through audience-level measurement, rather than the campaign. Having a transparent attribution model is essential so that merchants can have a high degree of trust about what marketing tactics are driving conversion and deploy their spend accordingly.

How Does Shopify Track & Attribute Sales from Shopify Audiences?

This also comes straight from a Shopify blog post where they introduced Shopify Audiences.

When you’re running ads using Shopify Audiences, we make it easy to understand the value they bring to your clients’ businesses. To do this, we use a unique attribution model exclusively available in Shopify to help you understand how orders are attributed to Audiences.

Shopify sees the emails inside audiences as well as emails at checkout, so you can get a unique perspective to better understand the effectiveness of ads you’re running. This model is resilient to changes in user-tracking regulations due to privacy laws. We have high confidence in its accuracy.

When an order is processed, Shopify checks if the email on the order matches any customer in your audience. If so, the order will be attributed to Shopify Audiences. Orders are counted while you’re actively running ads using an audience. Shopify also counts orders received within seven days after ads have stopped running to account for people who saw your ads and decided to buy later.

Are Shopify Audiences Against iOS14 Policies?

Because the transactions that take place on Shopify websites are technically first-party data to Shopify. All Shopify is doing is sharing that aggregated information with ad platforms like Facebook and Instagram.

I can’t really speak to all the legal mumbo-jumbo, but this article does a good job of explaining why Shopify Audiences aren’t against iOS14’s terms.

I also dive deeper into what iOS14 means and how it affected advertisers in episode 62 of the podcast.

Additionally, the way audiences work is that they are shared with the platform in an encrypted format. No one can actually see the data, including the platform that is receiving it. Once the customer data is sent to the platform, ie. Facebook, they do their matching and then the data is deleted. Also, this data cannot be downloaded from Facebook.

Yes, both customers and merchants can opt out of the Shopify audience network. Check out the Shopify Audiences privacy documentation for more details, but here’s a quick rundown.

There are opportunities for both the merchant and the customer to opt out of data sharing. If you as the merchant opt out of sharing your data then you lose the ability to utilize audiences. Makes sense.

For customers, the easiest way to manage this is to use Shopify’s customer privacy app. If a website visitor opts out of data sharing through this app, they are excluded from the audience data.

Of course, you also need to have a privacy policy on your site that clearly outlines what data you collect, how you use it, and who you share it with. But you need that anyway.

As I said earlier, if you’re already on Shopify plus – it certainly can’t hurt to give Shopify audiences a try.

Is it worth an upgrade? That’s going to depend on a lot of factors. I’m sure Shopify is limiting this to Shopify plus as a marketing tool and an incentive to upgrade, but it’s not going to be for everyone at every stage of their business.

If you’re already established, successful and profitable – and your business can support the additional spend for Shopify plus, then it might be worth the upgrade. But if you’re hoping this is a hail Mary or is all of a sudden going to revolutionize your business – that’s unlikely.

How Do I Learn More About Shopify Audiences?

Don’t forget to check the show notes above for links to other episodes and articles to dive deeper into what all of this means and if you’re not sure whether or not Shopify audiences are worth the Shopify plus upgrade to you – come on over the eCommerce Badassery Facebook group and let’s talk about it.

123. REPLAY: How to Drive Traffic to Your eCommerce Store

56. How to Drive Traffic to Your eCommerce Store

3: Make Money on Autopilot With These Must-Have Email Automations

Prev134. [BIZ BITE] What’s the Ideal Delay Time for an Email Pop-Up Form
136. [BIZ BITE] How Long Should I Run a Sale or Promotion in My eCommerce BusinessNext

Gimme the Resources
if you plan to use an inbedded instagram feed peaste the imbed code here.
Then Delete the faux instagram gallery above this
Then on this module go to Advanced> responsiveness > and enable on all divices 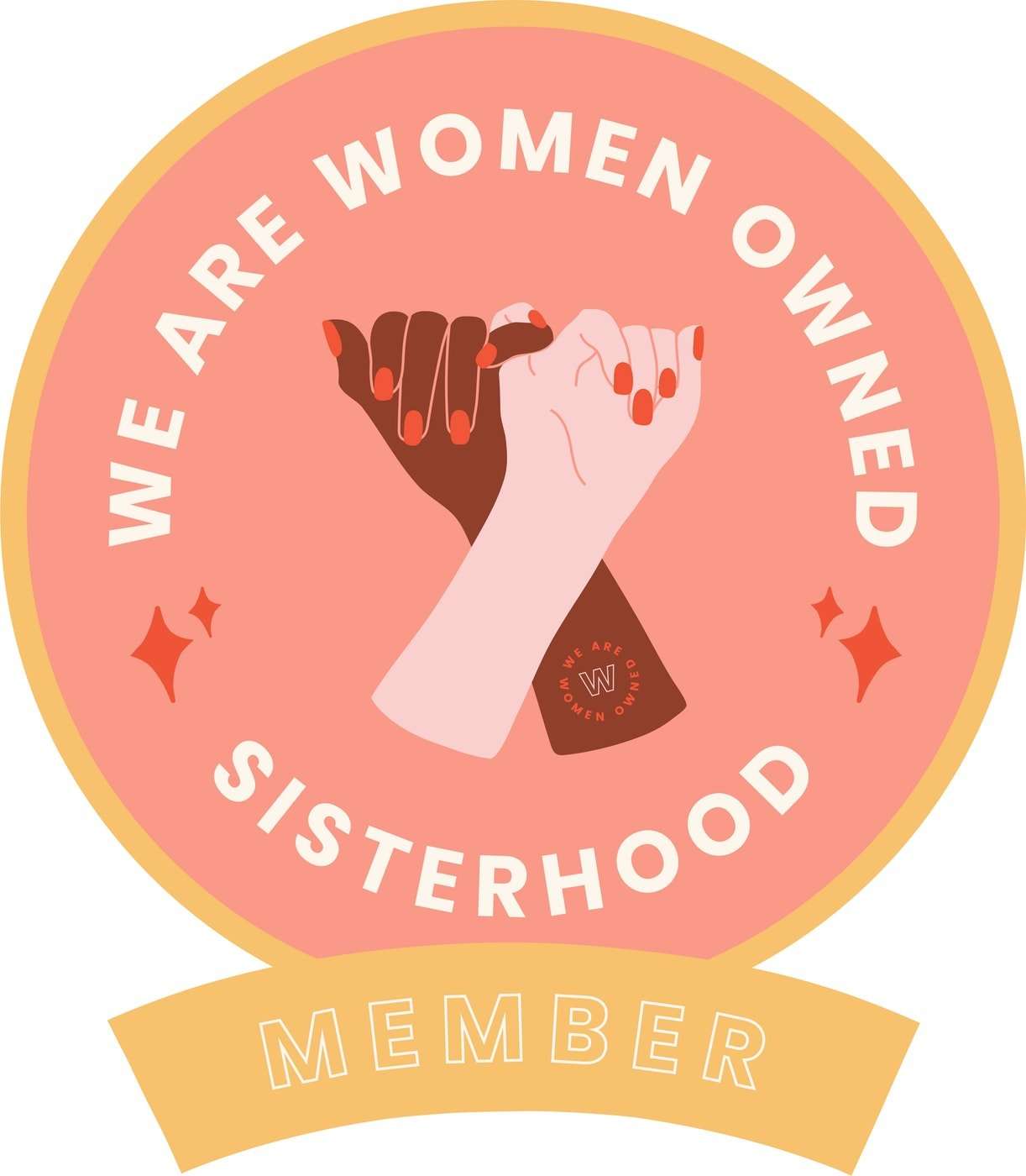